Normally, I write epic fantasy. My previous novels have been long (like, really long) with well over forty named characters, each of them having pages (and pages) of backstory. I began writing about Rhuun and Lelet in the summer of 2014, and the series will finish (hopefully) late this year with four books and a bonus in-world romance novel.  So I’m no George RR Martin–the end is in sight! (On the other hand, the body count is starting to rise, sorry.) 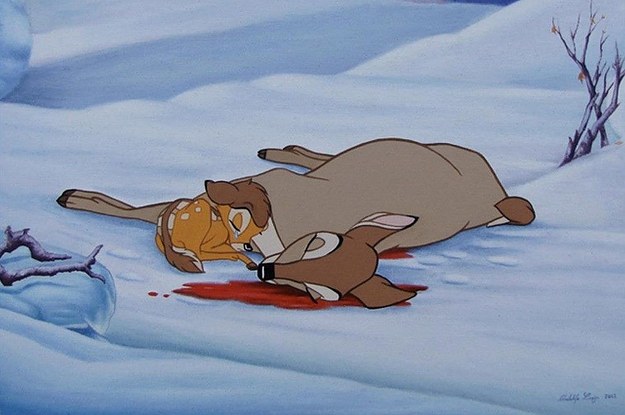 But when you’ve got so many moving parts, you really have to slow down and pay attention or one of your characters will start a book with blue eyes and finish with brown ones. (There’s one poor young lady who hasn’t settled on how her name is spelled, for instance.)  Add to that the fact that I didn’t do any outlining at all, tra la! until late in book two, and there are a lot of characters standing around, tapping their feet and asking if they’re supposed to be in this scene, or what? (And one of them keeps insisting they’re not actually dead.) It’s as much planning an invasion as finishing a book. It’s hard is what I’m saying!

Britt, please show everyone how hard it is.

So when I got the assignment to write a fast-paced modern take on a fairy tale, I got a little verklempt. (That’s Yiddish for discombobulated, more or less.) It was only when I began thinking about my unicorn that the story began to come together. I decided to see if I could do it–write something you don’t need a forklift to pick up, with a small cast, which takes place over a short period of time. Then I decided to go nuts and make it first person and set it in my hometown of DC. You may be relieved to know there’s no political discussion–at least not among the humans! I’ll be exploring the dynamics of fairy tale power–who has it, and what they do with it–in the inevitable sequel to Pure, but this one is really a romance.

Turns out it was a bit of a relief, leaving the big picture on the sidelines. In The Sand Prince, Rhuun (the prince of the title) never does anything that doesn’t have repercussions throughout his homeworld, even though he desperately wants to be free, and of course that means I had to track the revolution he accidentally starts. March, the hero (and part time mortal man/part time unicorn) of Pure, lives on the fringes of the world, and rarely thinks of the rise and fall of humans, whom he considers interesting but not particularly important. (Until he becomes one, of course.) His actions are his alone.

As far as my heroines, Lelet (from The Sand Prince) is a free spirited daughter of privilege, and jumps into her adventure with Rhuun with both feet and no hesitation (but a large family who all had something to say.)  Ruby, on the other hand, is a college dropout with a traumatic past who works hard tending bar, and goes to great lengths to keep her head down. So why does she decide to help March? He’s a unicorn, dude, what would you do?