Spoilers, obviously, for stuff from the last century.

Let’s get this out of the way. The first time I saw the movie The Piano, it was 1993 and I cried my eyes out because no one would ever love me like that. (Update: someone did and I didn’t even have to throw myself off a boat!) Sort of moving in the opposite direction from Harvey Keitel (no offense, Harvey) the centuries-long, dramatic and passionate love between Louis and Lestat really spoke to my teenaged self. I’ve talked about them before–Louis is a mope, Lestat is a drama princess–but the idea of someone out there in the world who knows you so well and loves you anyway, forever, is a very tempting one.

Looking over my bookshelf, I realize most of what I’ve kept over the years are fantasy and science fiction. There is a distinct lack of specifically love stories. But the ones that are the most compelling to me have a romance woven in to the fabric of the plot. Probably my favorite is courtesy of Clive Barker, certainly not known for his tender love stories! In the book Imagica, which if you haven’t read it, take the next month off and do so, in among the exquisite world building and the life and death consequences of decisions made by the huge cast spread over five dominions, is the slow-burning love between the hero, Gentle, and his traveling companion Pie’oh’pah. Pie is very special, a being who can magically be either sex, or both, or neither, depending on the desire of the person they are with. We meet Pie as a young and handsome man, and by the end of the book, it has seamlessly transformed into a beautiful woman, almost without the reader noticing. Pie’s struggle to figure out who it is alongside its inborn compulsion to become what Gentle wants it to be is erotic, heartbreaking, and extremely moving. I’ve never forgotten them and I only wish Barker would set more work in that world so I could see what they are up to. (He says no.) (Edited to mention pronouns: I originally used ‘they’ in reference to Pie, but in re-reading, I see that Barker uses ‘it’ in Pie’s POV chapters, so I’ve changed it.) 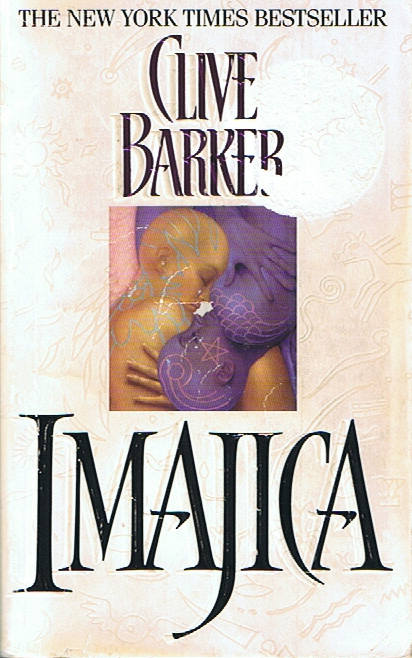 In my own book, I knew there would be a love story, but it takes a while to get there. I wanted the reader to know how difficult it was for my hero to accept my heroine’s advances without assuming she was acting out of pity or obligation. And I wanted to introduce you to a woman who had enough experience in her own life to be able to bring some kindness and tenderness to his.

What are your favorite non-traditional love stories? Leave a note in the comments!