It’s All Happening at the Zoo

As I’ve said, I live across the street from The National Zoo, and since yesterday the weather went from ‘frozen god-forsaken hell-scape’ to ‘April’, we decided it would be nice to get out of the house and look at some Nature.

Now, most of the time we take pictures of the prom kings and queens – the macaws and flamingos, the darling little Golden Lion Tamarinds, and of course the panda, an animal which can only survive by the electrons produced by having it’s picture taken. This time we thought we’d focus on the ugly stepsisters. Don’t the less cute, the uncuddly, the unkempt deserve love too?

We began in Amazonia, my favorite spot at the zoo, partly because the humidity is like 8 billion percent (and it feels soooo gooooood) and partly because it’s sort of low key and usually not full of screaming children. I give you the Roseate Spoonbill. This guy was clearly posing for Bird Monthly. 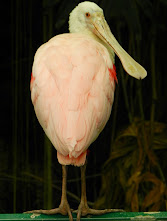 Want nightmare fuel? We got it! The Rose Tarantula, so named because it hides in your Valentine’s Day floral arrangements and then when you sleep it crawls out and eats your face. (It does not do this.) 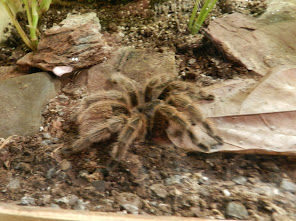 I don’t know…are gibbons cute? Sort of on the fence. (See what I did there?) 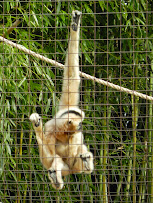 The zookeeper informs us the anteater (when there are no ants to be had) enjoys bananas and jello shots. Anteaters, they’re just like college students! 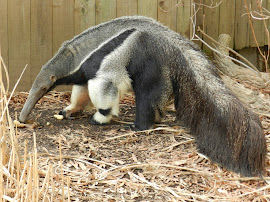 So, not cute exactly, but it’s such a great picture. You KNOW he’s thinking about eating your face. 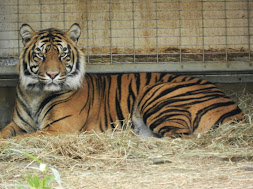 Somebody just got a deep conditioner and blow out. 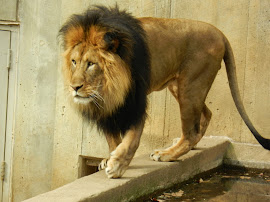 I cannot look at these two without thinking, “Monsters are the most interesting people.” 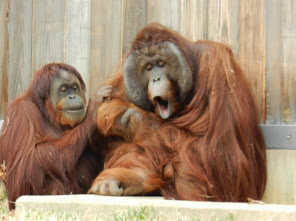 Yeah, I don’t know what was going on here. Stop and frisk? 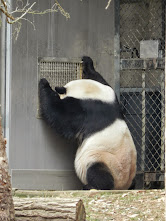 And finally a palate cleanser of cuteness unmatched anywhere: 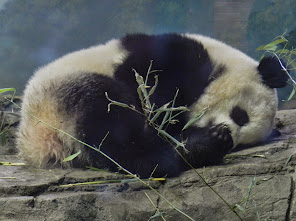 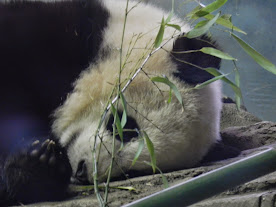 So the only one we didn’t get to see was the red maned wolf, which looks like a red maned wolf on stilts and you can smell him from two parking lots and an ice cream stand away. For some reason I adore him. Next time, promise.

In other news, one million thanks to everyone who said something nice about my signing with Booktrope. I don’t have any news on when my book will be ready to drop like ripe fruit into your little hands, but trust me, I’ll let you know.